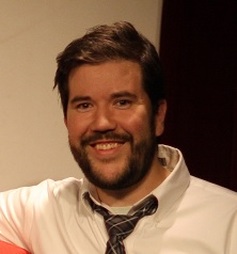 Jason joined the group in July of 2007. He's happy to be working with the Greenville Little Theatre, where he performed in many of their "Studio 444" series shows. In 2004, he graduated from Clemson University, where he was a founding member of "Mock Turtle Soup."
Jason has also had three of his plays performed on the Greenville Little Theater stage; "Stealing the Show" and "Voodoo of the Desert Croc." 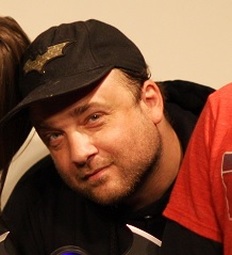 Evan Harris is one of Greenville's most prolific actors. He has been giving amazing performances since 1995. His memorable roles have been, Leo Clark/Maxine in Leading Ladies. Jeff Cole in Appointment with Death. He's also played the role of Sherlock Holmes (twice!) As well as Hamlet with the Upstate Shakespeare Festival.
He's also started The Bearded Ones Podcast. 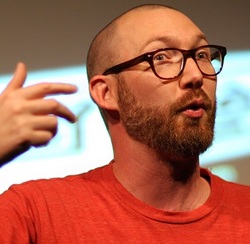 Todd Janssen is a transplant to the Upstate. many memorable mainstage roles in the area. "Dracula Bites" and "Elvis has Left the Building."

ALUMNI AND MEMBERS ON BREAK 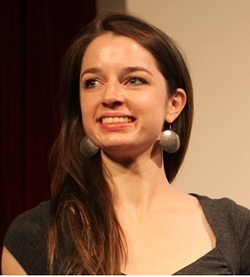 Justina performed with us for a summer back in 2008. She studied at College of Charleston and is now back on the Laughing Stock stage! 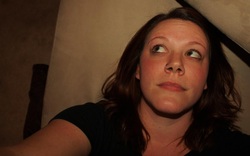 Britney is super talented. She used to perform with her North Greenville University improv team, Work in Progress. She's a great actress and singer who's been in many local productions. 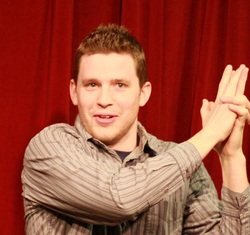 Reed has migrated south after dealing for years with the extremely cold winters of North Dakota in order to wear ankle socks year round.  Since his move in 2005, he has spent most of his time within the walls of the Greenville Little Theatre as a technician, actor, teacher, and director.  His leap into the Laughing Stock Improv Group was based on the fact he's usually there when it is time to rehearse, so whether the group likes it or not, he jumps right in.  He is a huge collector of sports themed foam fingers (2 and a half at last count), refuses to wear to sunglasses at night, and prefers to be called "Reeddizzlicious", though no one does.  He is currently in the early stages of developing his own wristband for a new Facebook group called, "WWWBD," or "What Would Wayne Brady Do."  He dedicates all his performances to his hero, Steve Perry, the former lead singer of Journey.  "Don't stop believing!" 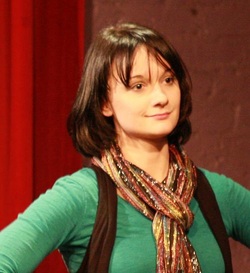 April Schaeffer started out hosting our shows, but she's now moved up to be a regular performer. She has performed in the GLT's productions of 'There Goes the Bride,' and 'Studio 444: Unlikely Candidates.' She was heavily involved with "The GLT Christmas Spectacular." 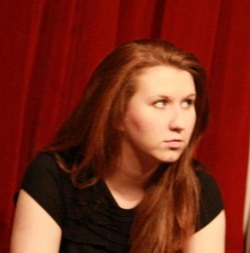 Caroline Davis is super talented. She's currently studying theatre at Furman University. She's been in many shows on the Greenville Little Theatre stage. 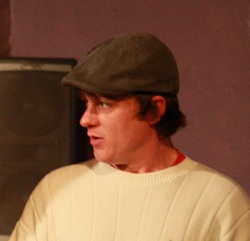 Bryan Gallager is one of the founding members of Laughing Stock. Before this he performed with AEIOU of the Upstate, a company that does murder mysteries for parties. He's performed at The Greenville Little Theatre (Dracula), The Warehouse Theater (Much Ado About Nothing) and Center Stage (Wait Until Dark). 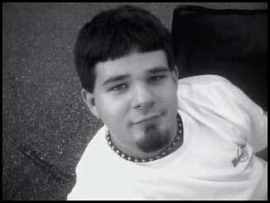 Brian Carbaugh joined the group in the Fall of 2007, he is currently at The Art Institute of Atlanta. 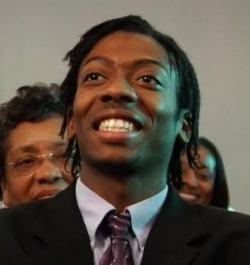 Jeremiah Dew is awesome. He's been helping with shows during the Baseball off-season. He is Director of Game Entertainment for the Greenville Drive. On stage he was last seen in "Appointment With Death." 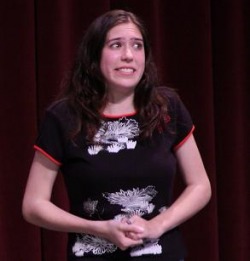 Stephanie went to the very first Laughing Stock audition, in the summer of 2007, and so was in the second wave of players. She started out as an apprentice but soon became a full fledged player. She's been involved with Greenville Little Theatre since Romeo and Juliet in the spring of 07. She enjoys reading and writing fiction and has an unhealthy obsession with movies of all kinds. She is a recent graduate of Bob Jones University where she studied in creative writing and dramatic production. She loves being in the troupe and all the members and can't wait till the next show. 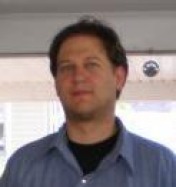 John Ellis started Laughing Stock with Bryan Gallagher and a few friends. He now teaches acting among other cool things. 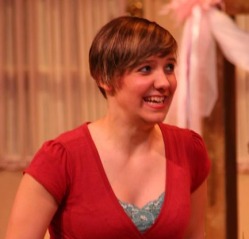 Liz Floto. Graduated from North Greenville College. She was last seen in the GLT's production of "Fiddler on the Roof," and "The GLT Christmas Spectacular." 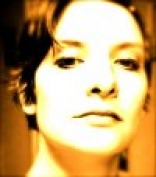 Sarah Harvey was a member of the group in the summer of 2008, but she is now living in New York City. She is currently talking classes at the UCB. 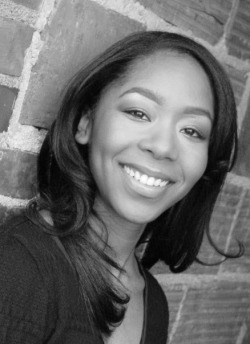 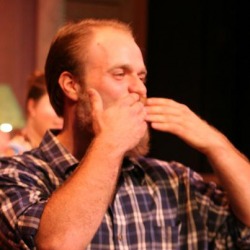 Peter Lupu joined in July of 2007. He used to have a Beard. He was last seen in the GLT's production of "Fiddler on the Roof." He is heavily involved with Shakespeare in the Park. 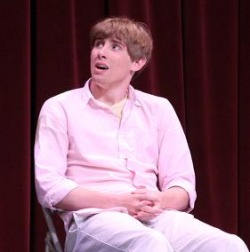 Sam McCalla. Is currently in school at College of Charleston. He performed with the group over the summer. 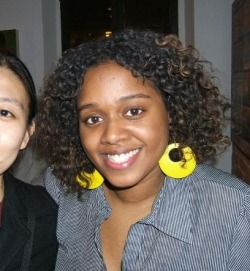 Brandie Moore is awesome. Brandie left the group in the middle of 2007. She's now up in Chicago. 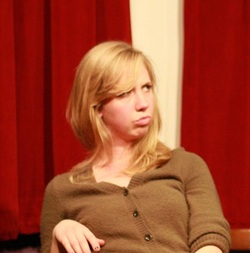 Meg Pierson is awesome. She is currently performing in the Upstate Shakespere Festival's performance of 'A Midsummer Night's Dream' as Helena. 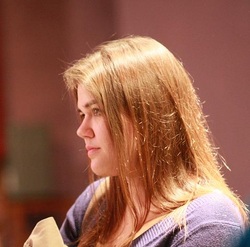